Again, nothing to really go in-depth about tonight. I got the two ignition control switches wired up, with the power/ground feeds from the main harness and the switched power and kill leads to the ECU. There was a little bit of thinking here about how to orient everything, but nothing too crazy. In the end I’ll probably zip-tie the two switch plugs together just to help stabilize them a bit and decrease any stress on the connections.

I also decided to take care of the ELT switch while I was over here. This ended up being one spot where I didn’t make the wires quite long enough, so I ended up doing a solder splice on each wire to give them an extra few inches to reach the switch without stretching. So now all this stuff on the right panel wing is wired up: 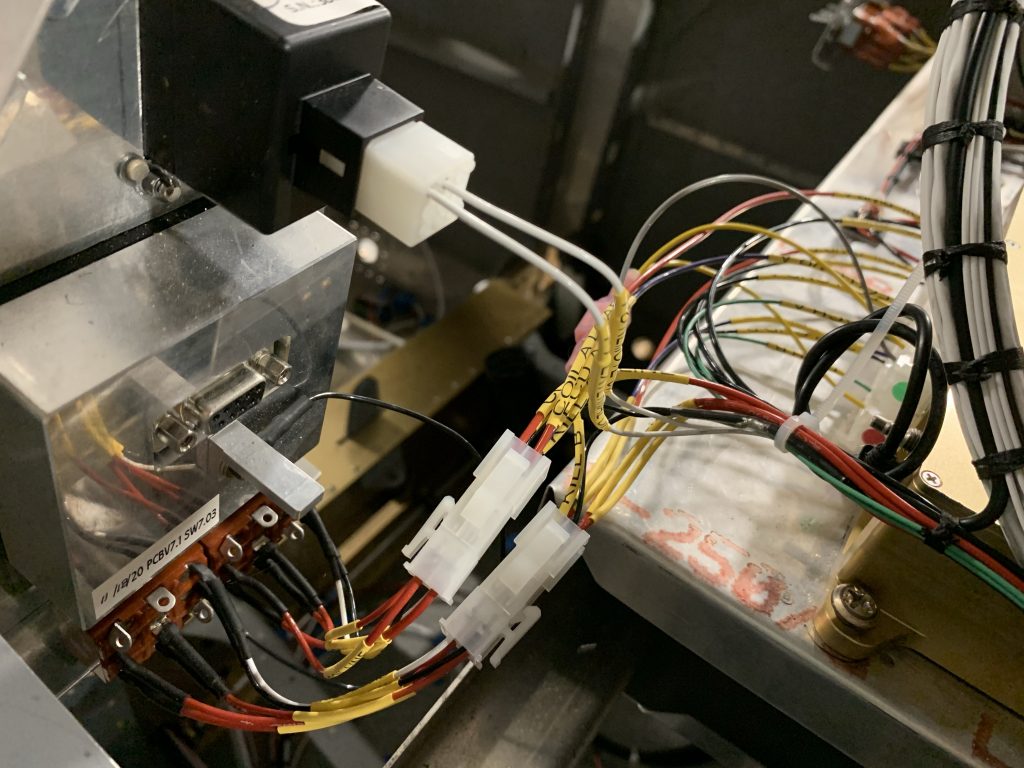 The wires over to the CPI ECU need to be bundled up so they can be all nice and neat, but since I still have the coil and crank trigger harnesses to fish into here, there’s not much point doing so. So for the moment they’ll just look kind of disorganized: 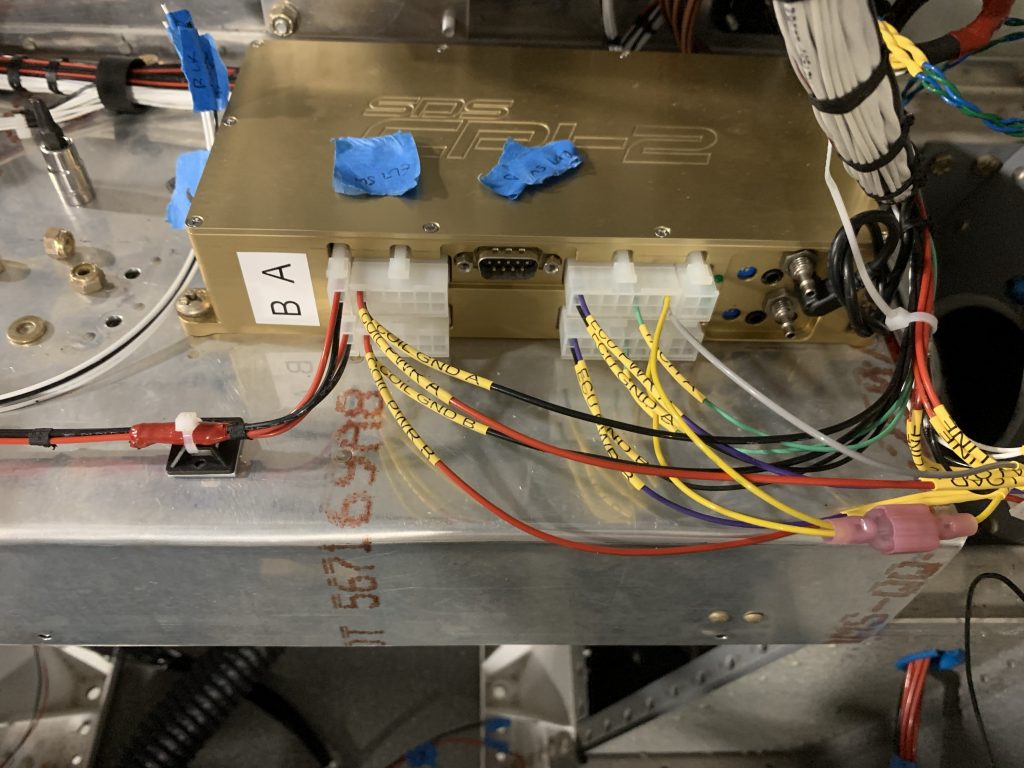 What’s next? Well, I guess maybe I’ll see about the switch console…getting all those wires trimmed, terminated, and pinned up should be fun, since there won’t be a ton of space…but it’s got to get done.