So when we left off last time, I’d marked the gear crossmembers for clearance cuts, but I was concerned about edge distance. A bit of research confirmed what I was already pretty sure was the case – this is pretty normal for the larger Grove gear leg brackets, and violating edge distance here isn’t likely to be an issue. I do still think I might drop an extra rivet between the two here just for a bit more insurance.

So today, I started out by making those cuts in the crossmembers. As per usual for making cuts with corners like this, I started by drilling a hole at the corner, then used the Dremel cutoff wheel to make the other cuts. Then there was a lot of filing, checking, double-checking, filing again, etc etc, until I finally felt OK with the clearance: 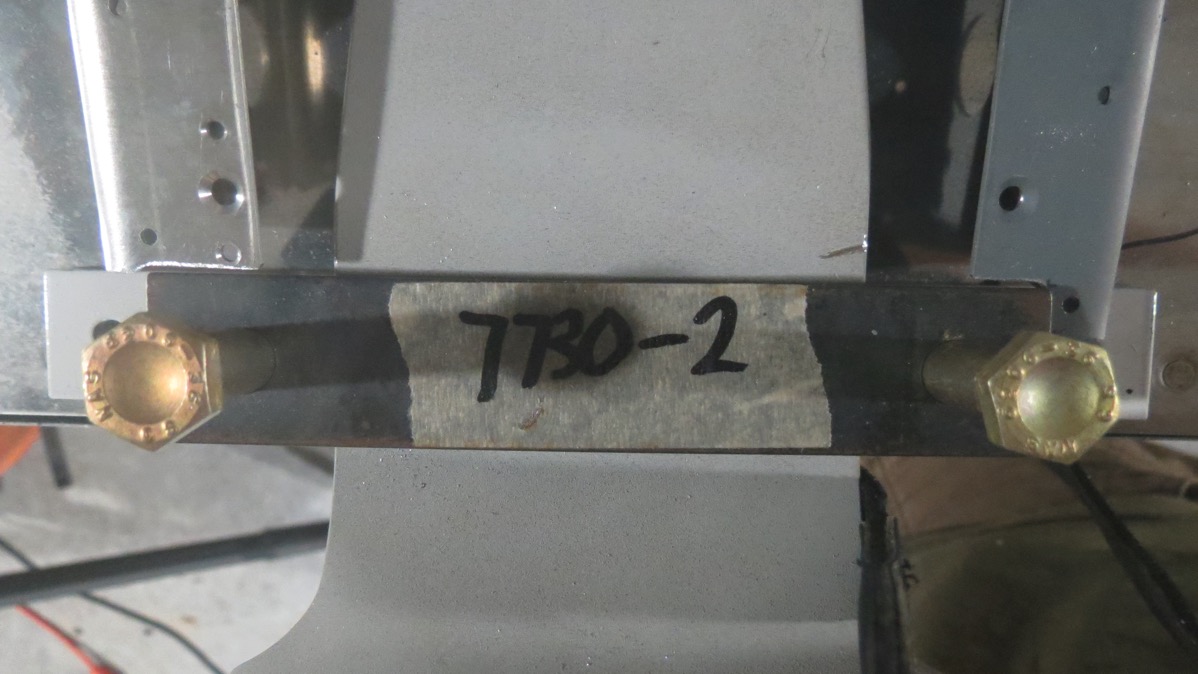 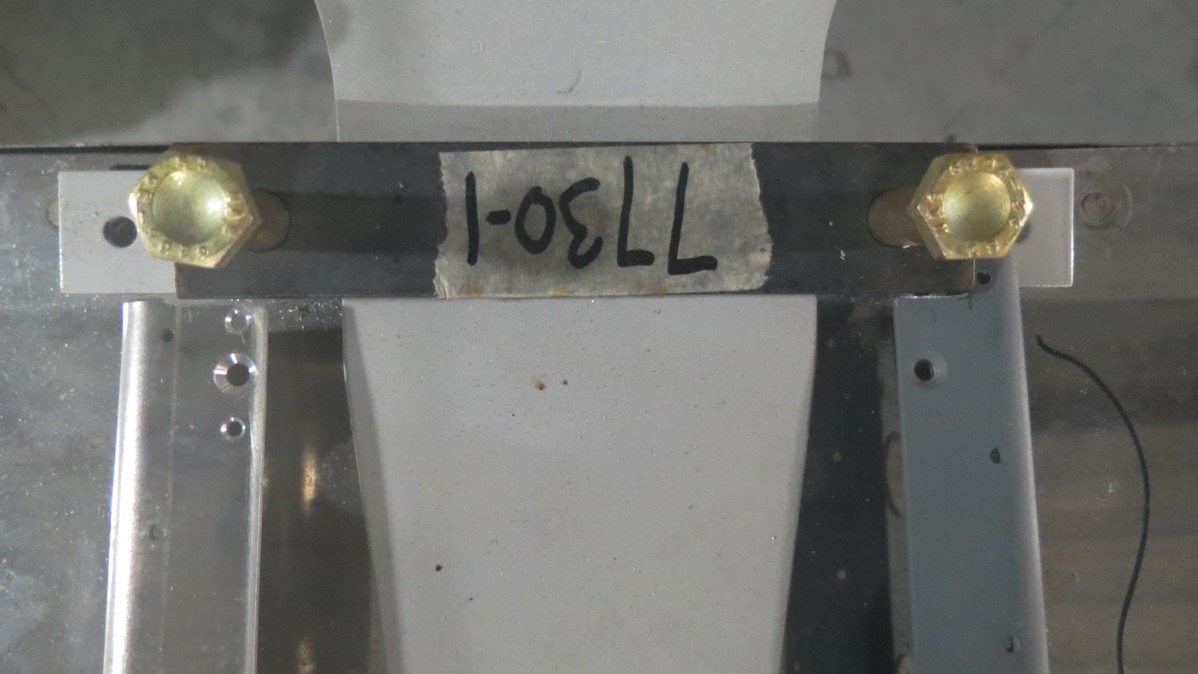 Next, the forward bottom skins also had to be trimmed around the brackets. Once again, this just involved a lot of trial and error after making the initial cuts. I think I probably put each skin on four or five times over the course of refining the trim lines. The clearance is still a bit tight in some places (see photo below), but I don’t think I’m going to remove any more material right now, at least not until I really and truly align the gear and drill the holes: 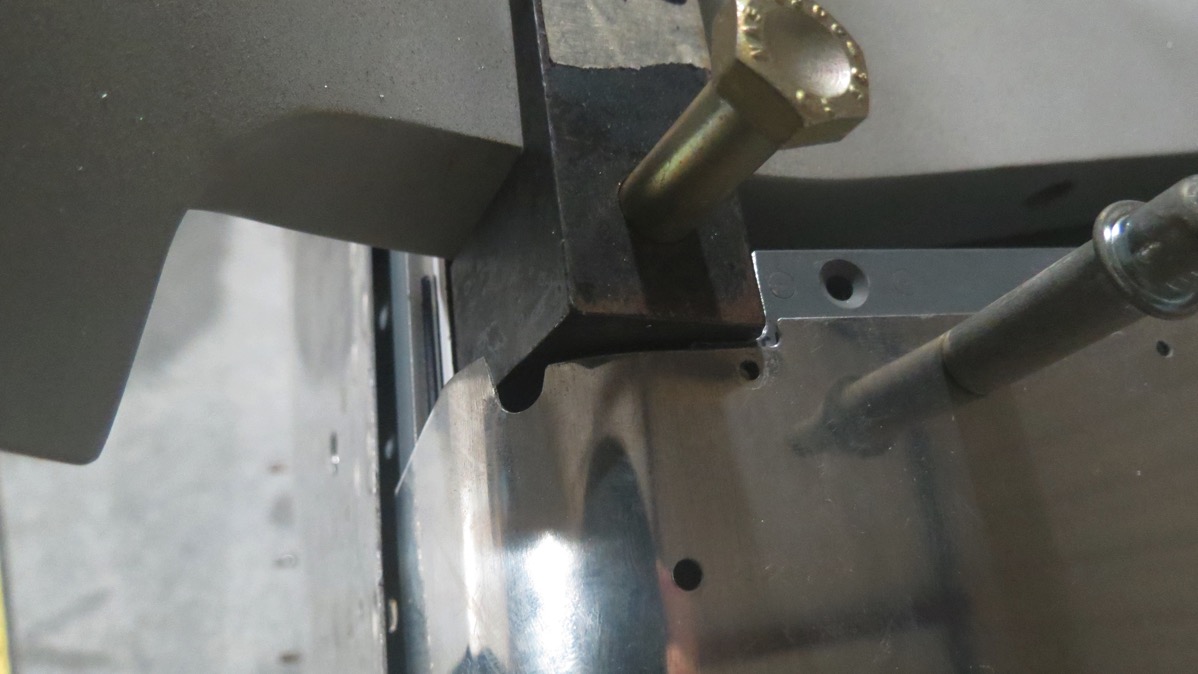 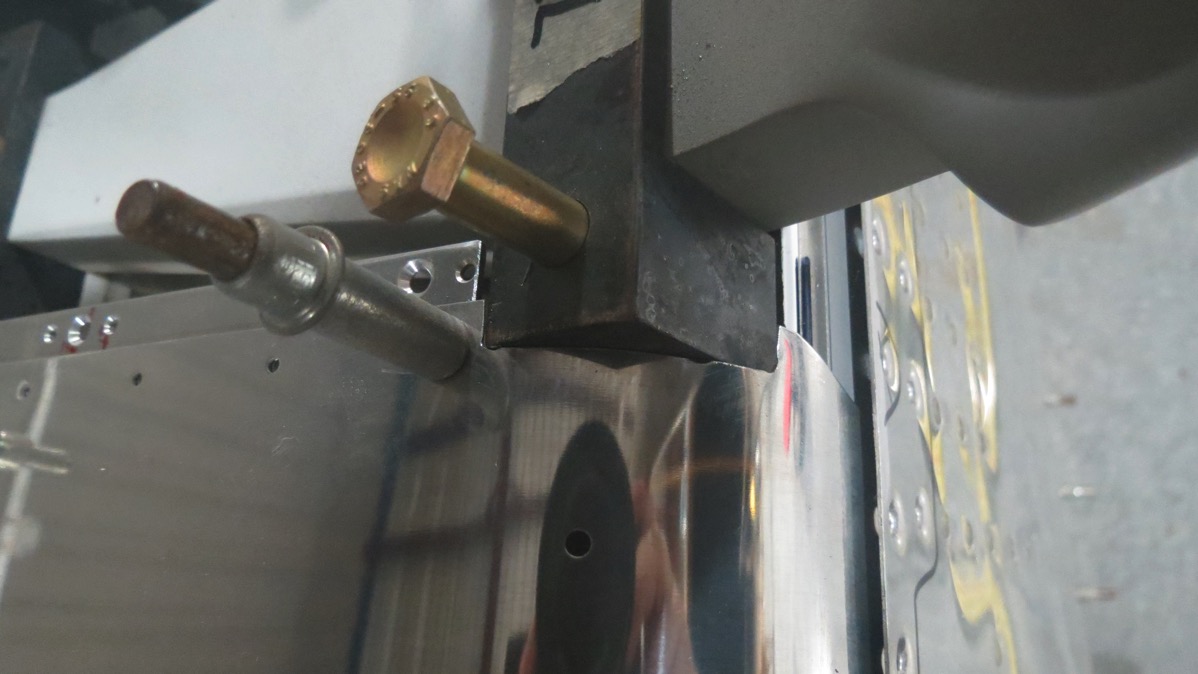 So yeah, that was basically the summary of my work day. Here, just as a bonus, is a photo with the bottom skins clecoed in place: 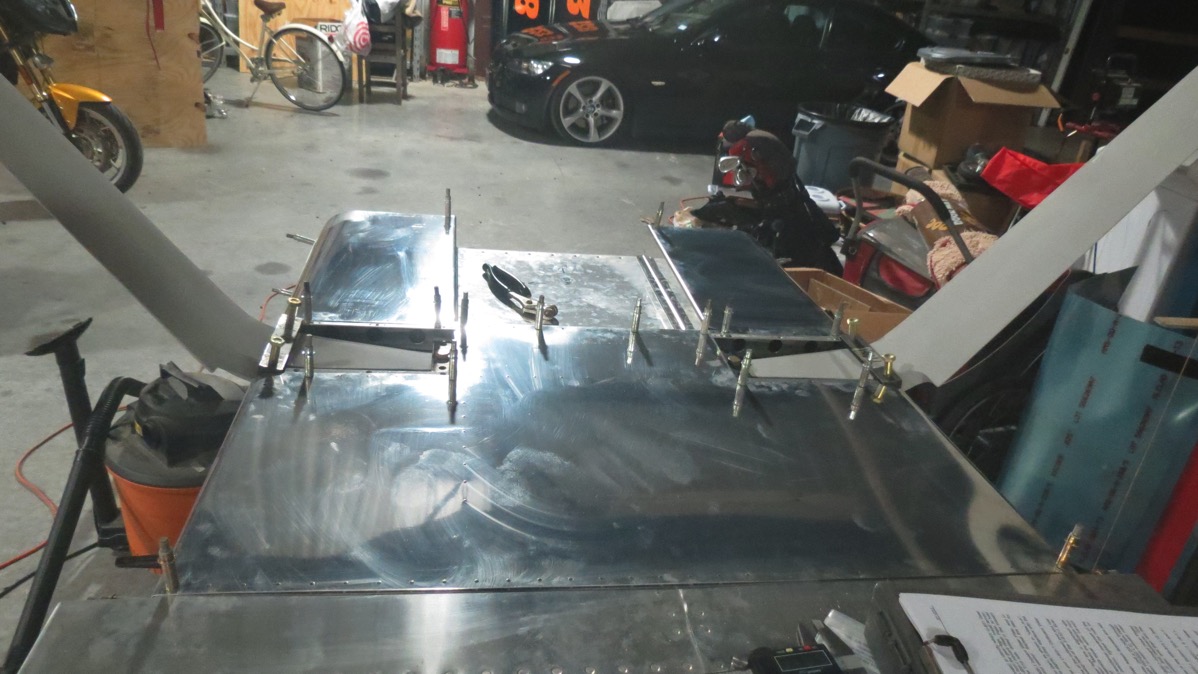