With all the match drilling done on the gear towers, next it’s time to do a bunch of countersinking and dimpling. Actually, I get to do a lot more dimpling here than the plans specify thanks to my removable cover mod, since I’m using flush screws there. 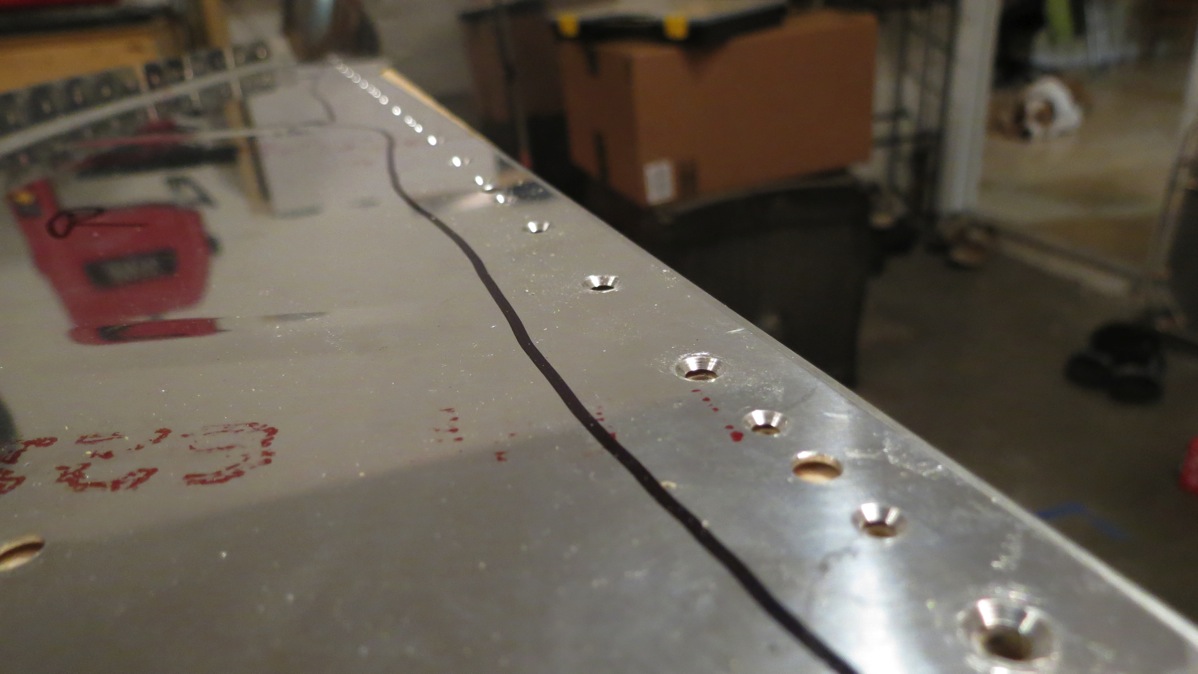 Next I moved on to dimpling the tower cover and the dubbers I fabricated. Here I realized that I’d made a slight error when making those doublers. When I laid out the screw hole locations, I neglected to leave room for mounting the nutplates: 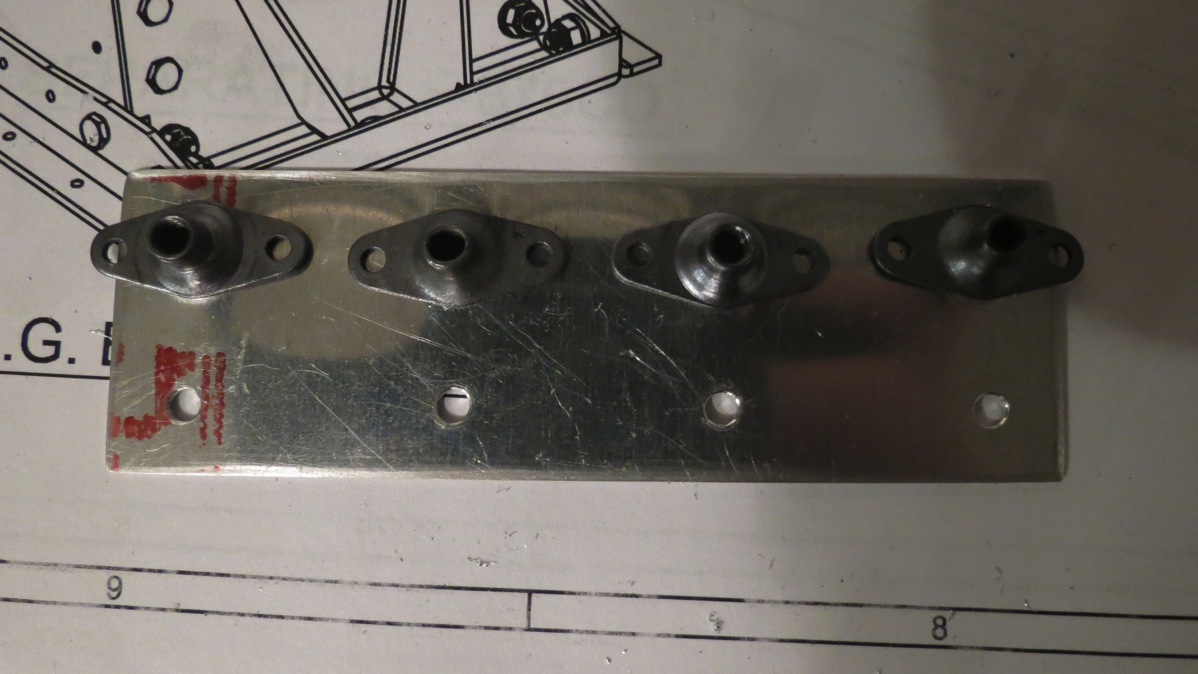 This isn’t really a huge deal though, because there are single-side nutplates available, as seen here: 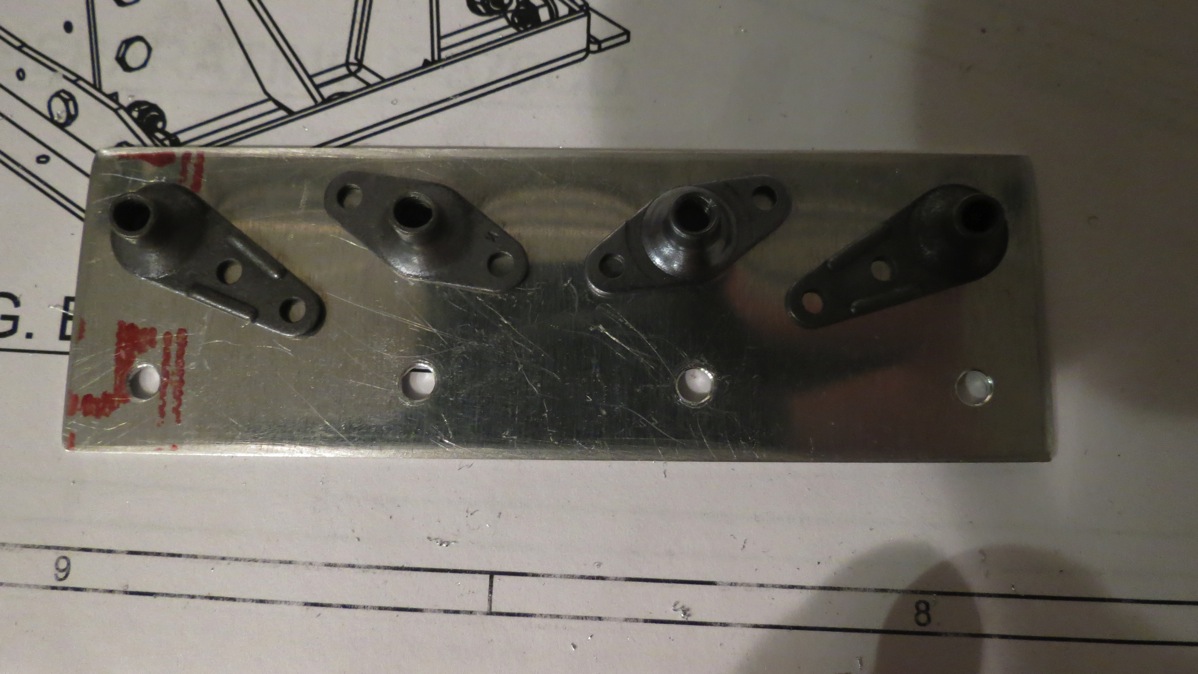 Problem is, I only have a couple of those on hand. They came with the kit and will presumably be needed dow the road, but I don’t have enough anyway. Which means I get to order more stuff from Spruce. I’m pretty sure I’ll end up paying as much for shipping as for the actual parts, but that’s the way things go, I guess. Kind of makes me wonder: out of all the money poured into an RV build, how much of that was repetitive shipping costs from places like Spruce? Probably more than anyone wants to consider…

Anyway, then I moved on the dimpling the covers themselves. The fun thing about this is that the large screw dimples also warp the material, so after dimpling I get to flatten the material out again. It was mildly annoying on the doublers, but slightly more obnoxious on the covers: 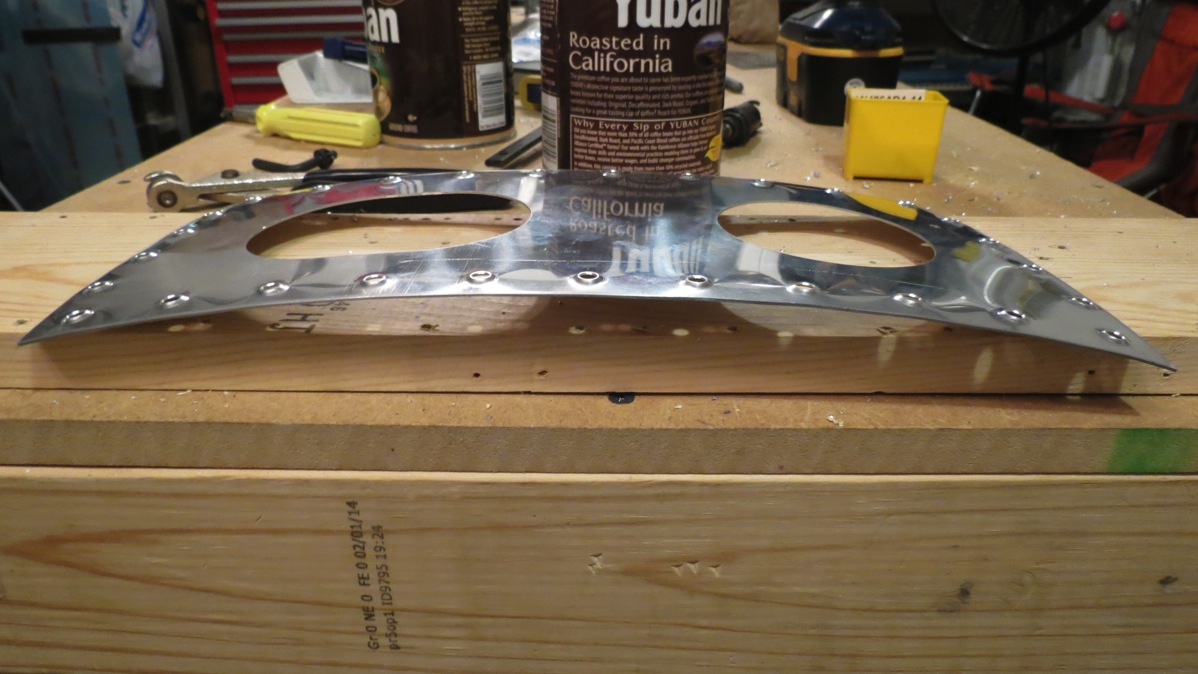 Finally, I dug out my #8 screw countersink bit and countersunk the angles to fit under the dimples on the cover: 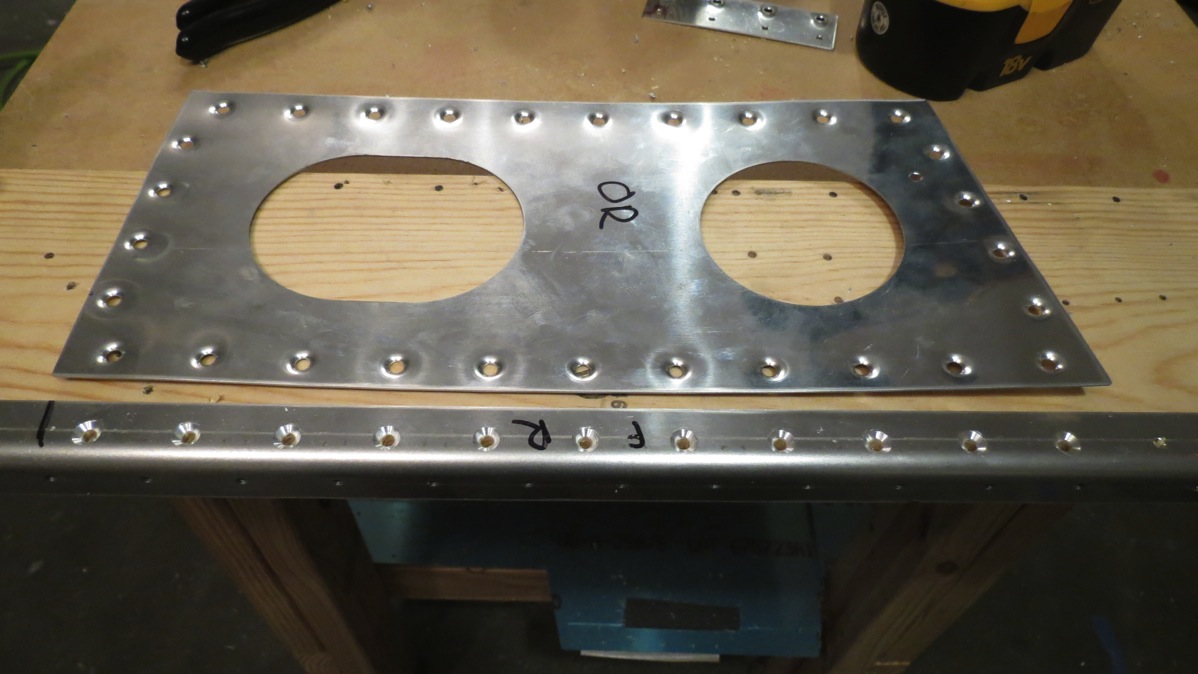 The only thing really remaining on these parts is to drill and countersink all the nutplate holes for the covers. Maybe I can get that done tomorrow night.