So I did hear back from Sterling at Van’s today – as expected, there’s a simple fix for my edge distance issues, and it’s just adding another row of rivets. But for tonight, I decided to go back to working on the elevator spacers. My reasoning here is that once I get the vertical stab squared away, I’ll want to bolt it back onto the fuselage, but having it there will make access for the spacer stuff annoying.

So on to that topic – here’s a look at the center bearing area, with just the left elevator in place: 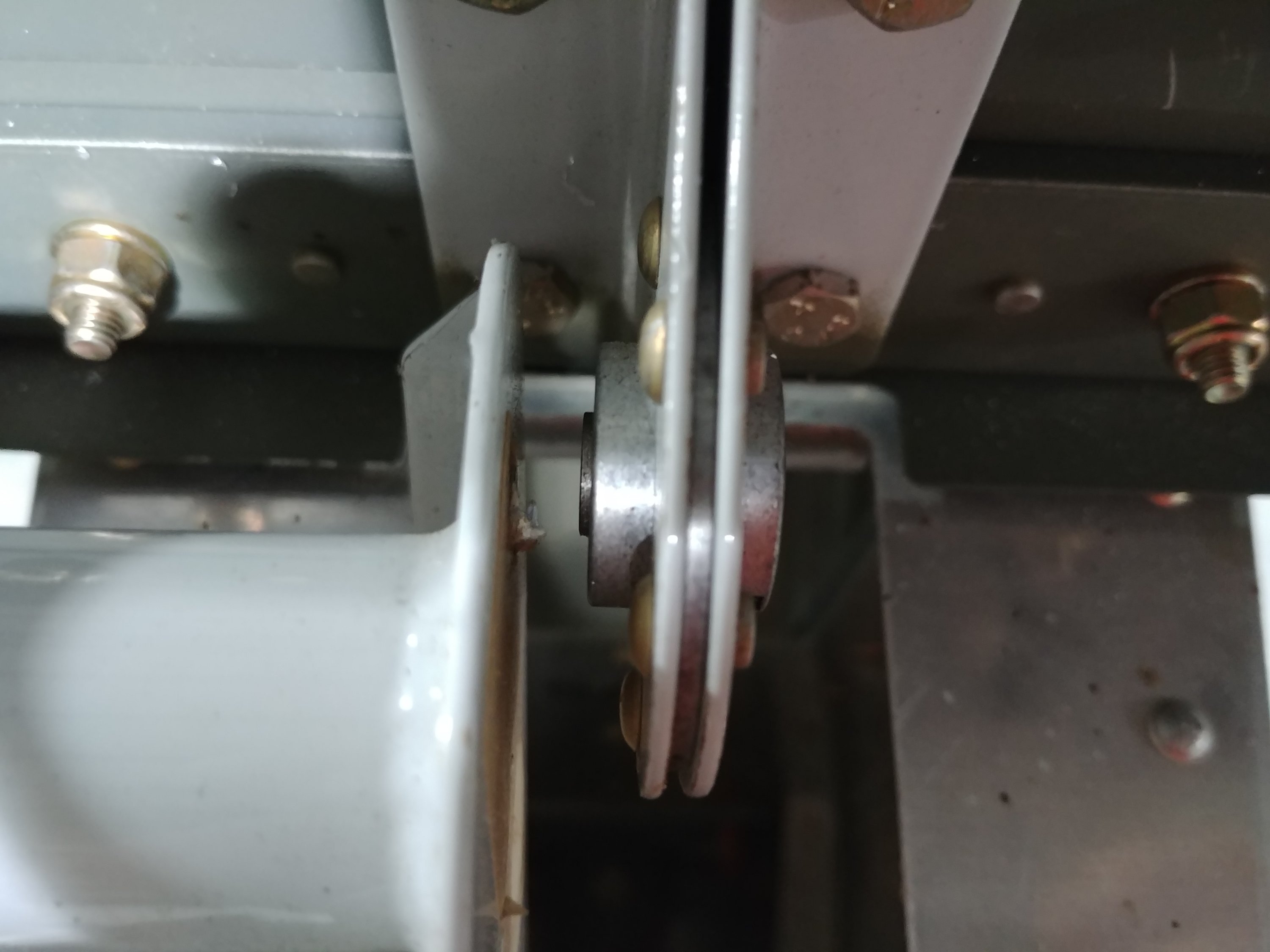 Of interest here is the gap between the bearing itself and the elevator horn to the left. This is the gap that needs to be filled with a spacer. A missing or badly-sized spacer would mean that, when the bolt through the center bearing is torqued down, a side load is placed on the other elevator hinge bearings. The plans call for stacking washers here, but the preferred method for getting really nice elevator movement is to fab up spacers to really get the thickness precise.

So I went to town on my little aluminum pieces from Ace, worked them down to size, and then installed the bolt through the center bearing. Wheee: 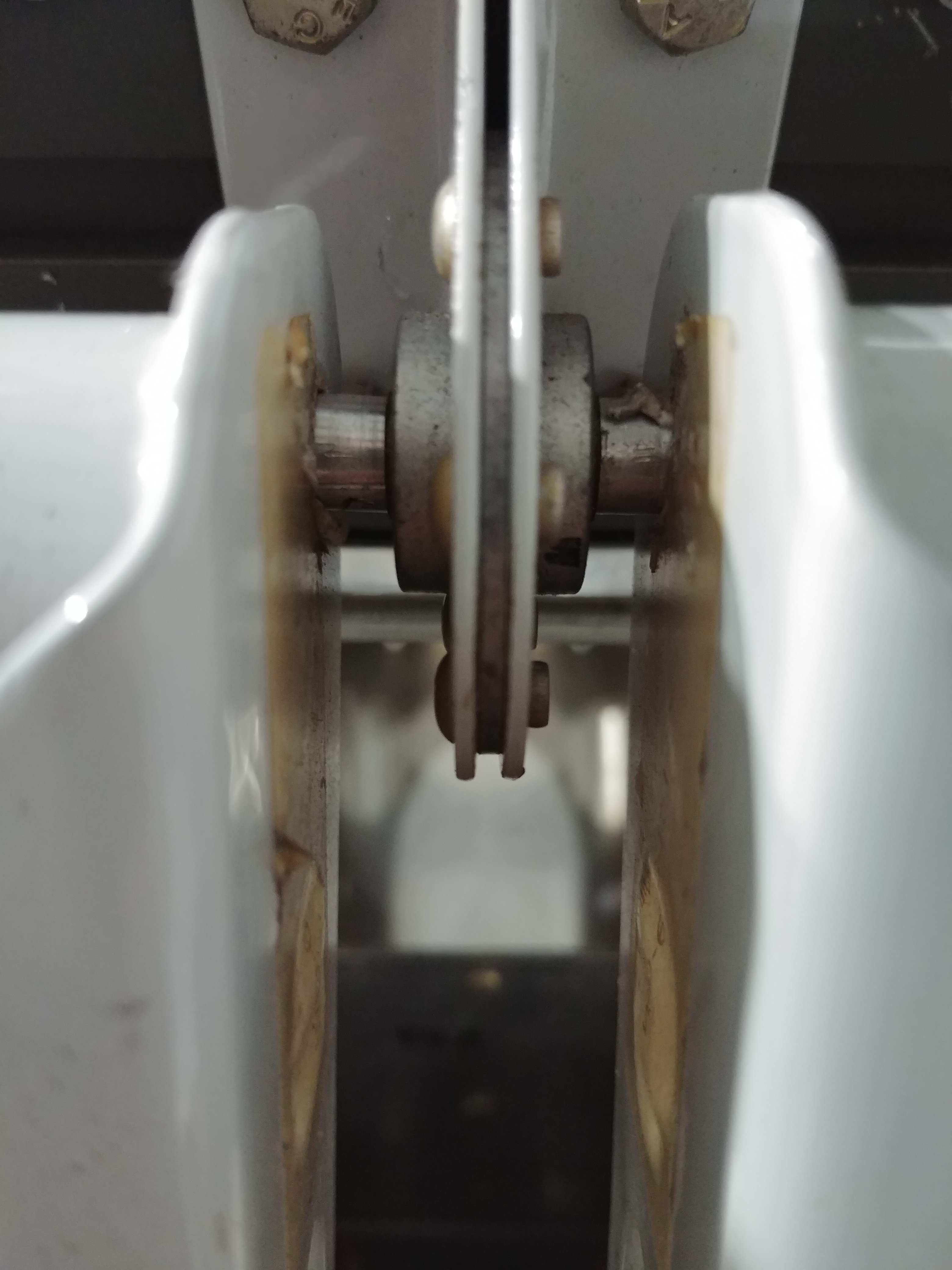 However, things aren’t quite right here. With everything torqued down, the elevators move without noticeable effort, but stop immediately when I let go. I’d prefer to have them move a bit more freely. I don’t think this is an issue with the spacers, though, especially because when I placed the center bearing bolt, I had to work it a bit to go through the horns and the bearing. Not a lot, but I suspect even that bit of force is enough to bind things up just a hair.

To verify this, I decided to remove the bolts through the middle hinge point on each elevator. This was to test the idea that one or more of the elevator rod ends (which serves as the hinge on the elevator) maybe needed adjustment in or out – that is, all three holes weren’t in the same axis. And I found that with those two bolts removed, the elevators moved quite freely.

I think I may just need to go out half a turn on both inboard rod ends…but doing that means removing some annoying bolts (especially the center bearing one), so I called it a night rather than go further down that rabbit hole. Unfortunately, getting this right is just going to require some tedious trial and error.