Whew. While I’m making decent progress on getting this SB done, it’s proving to be a real drag, and I can say with conviction that I’ll be happy when it’s done.

First up today was drilling out the rivets common between the inboard stab ribs and the spars. These took…some time. Universal head rivets are already a little tricker to drill out than flush ones, since it’s harder to keep the bit centered on the round head, but adding in the limited access made these a lot more fun. Long story short, pretty much each rivet presented its own unique challenge. But I did get them done, and without any apparent damage.

Next up were the rivets between the spar webs and the reinforcement angles. For these, I had better access…sort of. It was easy to get to the forward side of the spar, but that side had the shop heads, not the manufactured heads which is where you normally do the drilling out.

In the end, I decided to drill these rivets out from the shop head side. My reasoning here is that that’s the side where the angles are, and if I’m going to damage a part and need to replace it, I want it to be the reinforcement angles – which I’m removing anyway – and not the actual spars – which would be a royal pain to replace.

I’m not sure if that was a good idea or not, but so far, I’ve managed to not do any real damage. I did slightly enlarge one hole, and I put some semi-deep scratches on one of the angles, but those should be easily removable. But boy, did it ever take a long time to get all these out. Drilling the shop head means there’s no real way to be sure the drill is centered not he rivet shank, so some serious care is in order.

So, at the end of the day, I had all the rivets in the center of the spar removed, which is good news: 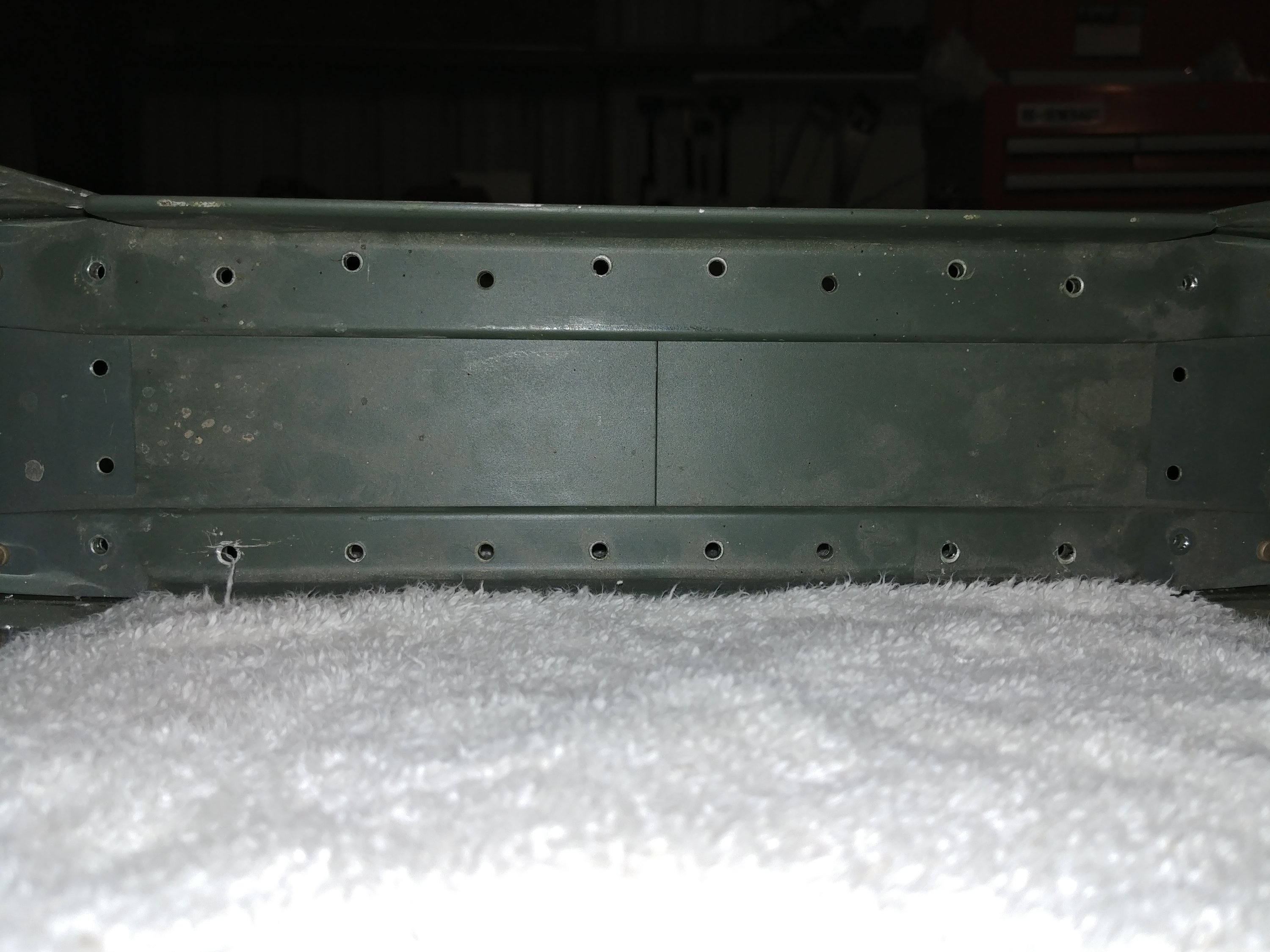 The bad news is that, as much trouble as I had getting these rivets out, they’re still comparatively a cakewalk compared to what’s coming. Now I have the sixteen inboard rivets to deal with, which are inside the stab structure: 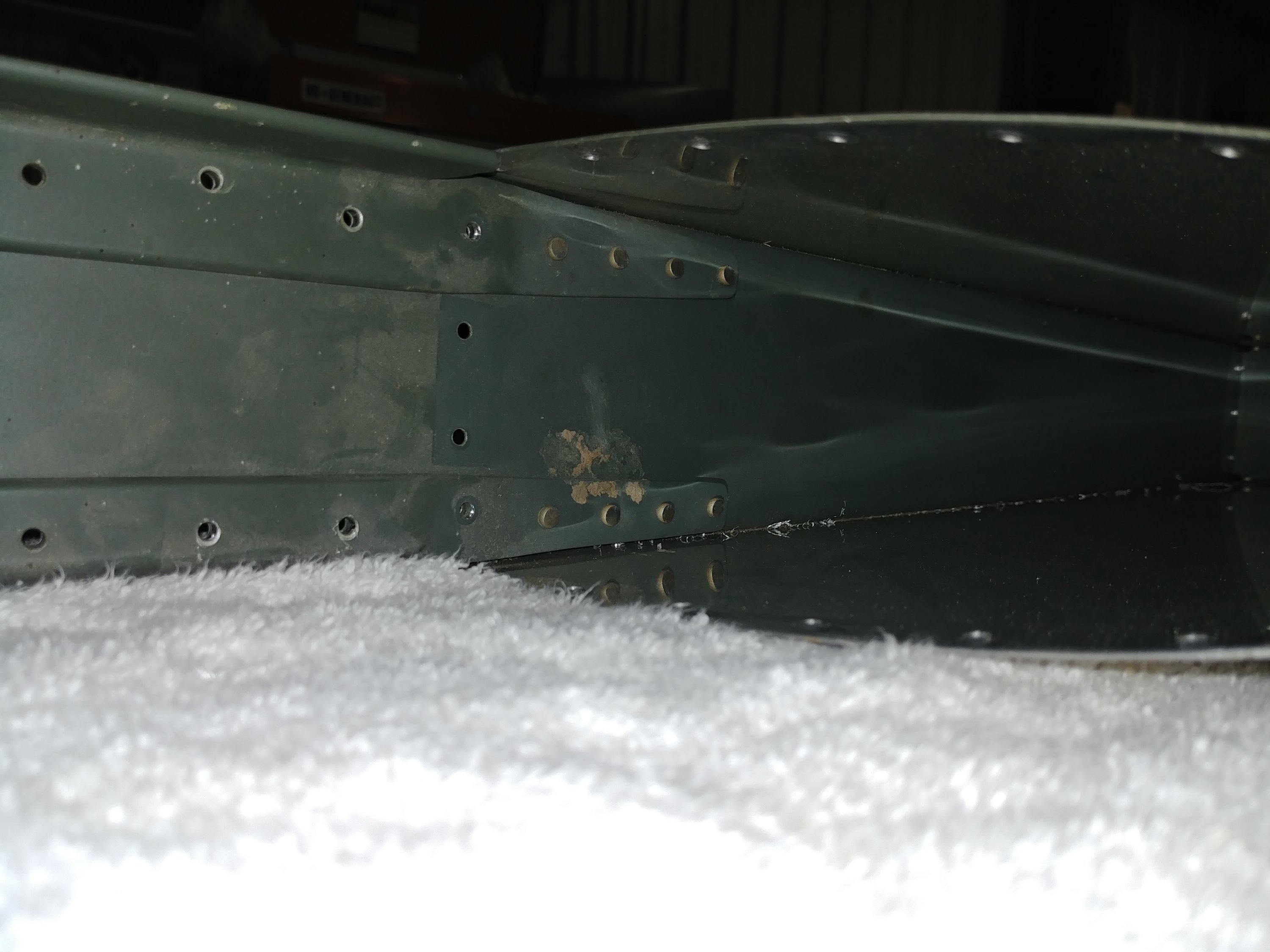 I’m really torn about whether to drill these out from the angle side (with the shop heads) or the spar side. Access is far tighter on the angle side, which would kind of multiply the difficulty of drilling out from the shop head side. It’d also make it a lot harder to drive out the rivet shanks after drilling them out. But there’s still that whole point of preferring to damage the angles. I’m seriously considering pausing work on this SB and ordering a rivet removal tool from Cleveland. Using that tool makes it easier to be certain of being centered on the shop head, and also prevents drilling too deep. I’ve looked at this tool in the past, but never felt it was necessary…but adding in the limited access and high stakes here is making me think it might be worth it.

Actually, I might ask around a the neighborhood coffee thing tomorrow morning, maybe someone has one of those already and I can borrow it. I know there are a few people out here with some serious tool collections.