Hooray, I worked four days in a row! Tomorrow, though, I go back to work and the real challenge begins: can I manage to keep my weekday work habit going while also going in to work? We shall see…

Anyway, today I picked up where I left off yesterday with the forward seat floor components. First up was getting all the parts appropriately dimples and such. Along the way doing this, I discovered that I never actually match drilled the stiffener and support angle to the floor. Um, oops. So I had to cleco those back in place, get the match drilling done, and then deburr those holes (again).

Then it was out to the hose to clean and scuff the surfaces for priming. This was simplified a bit since I’m only priming the visible sides of these parts, and then only to provide a base for the final paint. I left the parts out in the sun to dry for a while, then got to work shooting primer. Here are the footwell parts after getting primer: 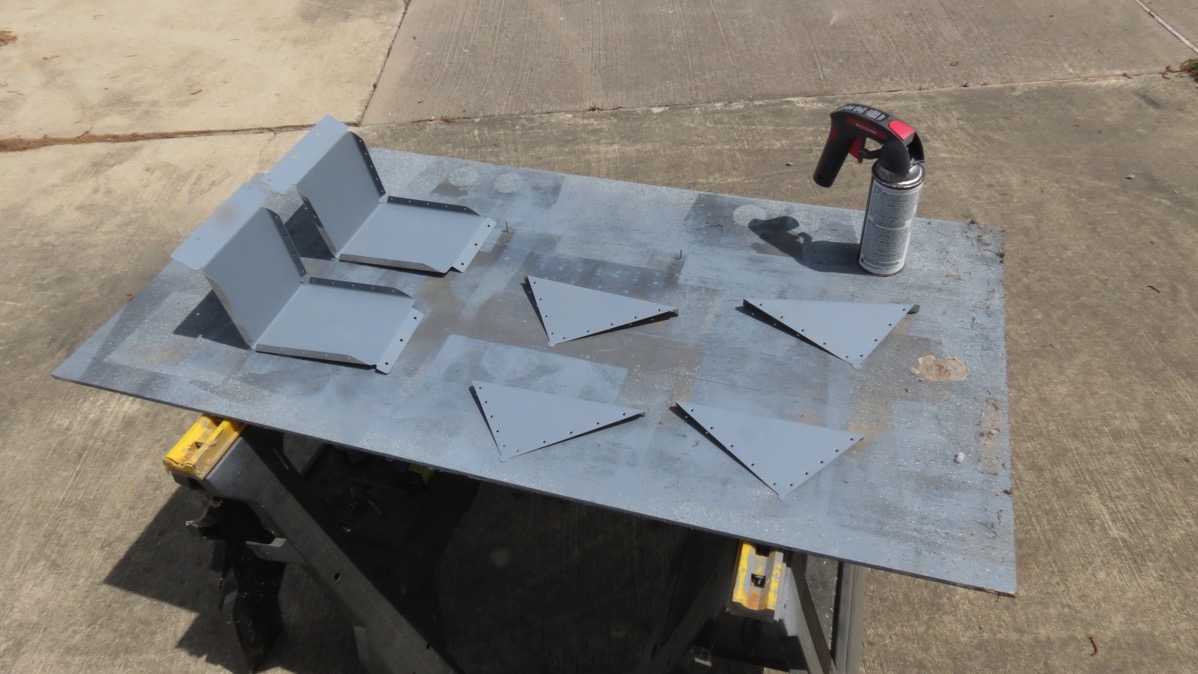 Once I got the primer shot, I left everything out in the sun again and went inside for about an hour. Normally I’d want to let the primer cure for a day or two before starting to rivet stuff, to help keep it from getting marred, but in this case I was going to be painting later, and I figured I’d be touching up the primer before that anyway,

And then it was time for some riveting. First up were the footwells, which were more fun than I anticipated. I chose to squeeze these rivets with my 4” no hole yoke – I’ve seen where other people back riveted these, but I felt like that was more trouble than it was worth. Except I had my own set of challenges, trying to figure out a way to secure the footwell assemblies while I was squeezing.

Next was back riveting the stiffener and support angle to the floor, along with the hinge half where the front seat back will attach. Here I found another surprise – there were six nut plates that needed to be riveted as well. Cue another interlude for me to final-drill those rivet holes, deburr, countersink for NAS rivets, and then actually rivet. That just left back riveting the footwells to the floor assembly.

Then it was back out to the ramp, first for some primer touch-up: 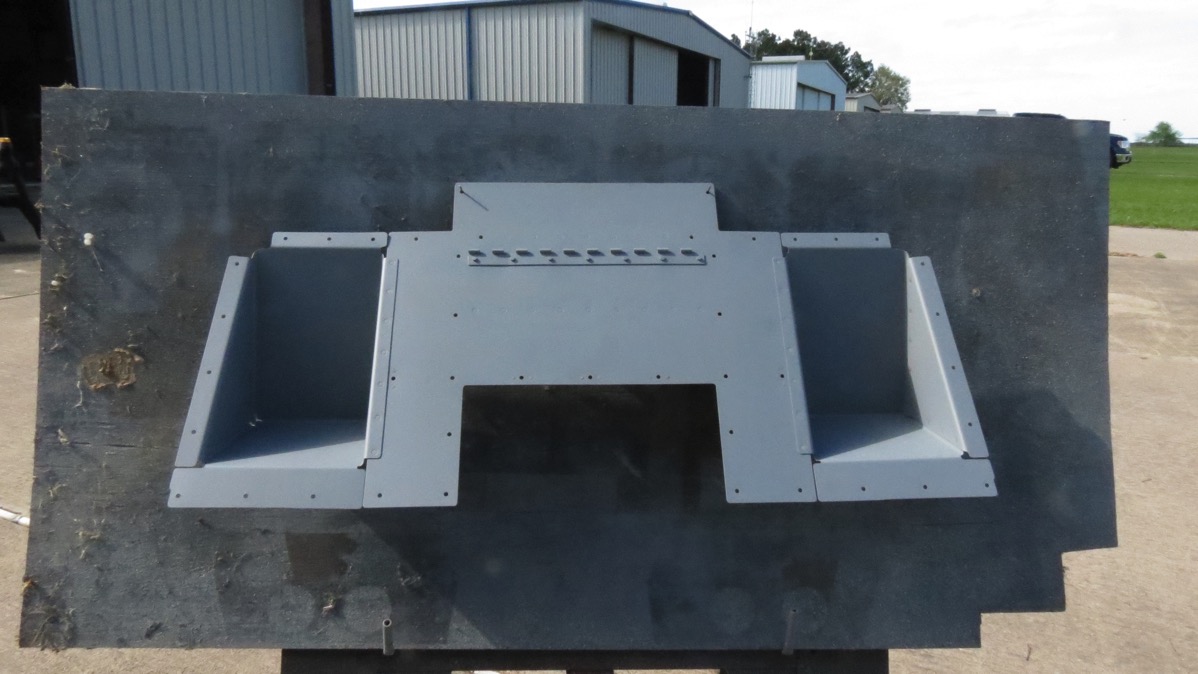 Then i let the primer dry for a bit before going out and doing the final painting. Here’s a look at the finished assembly: 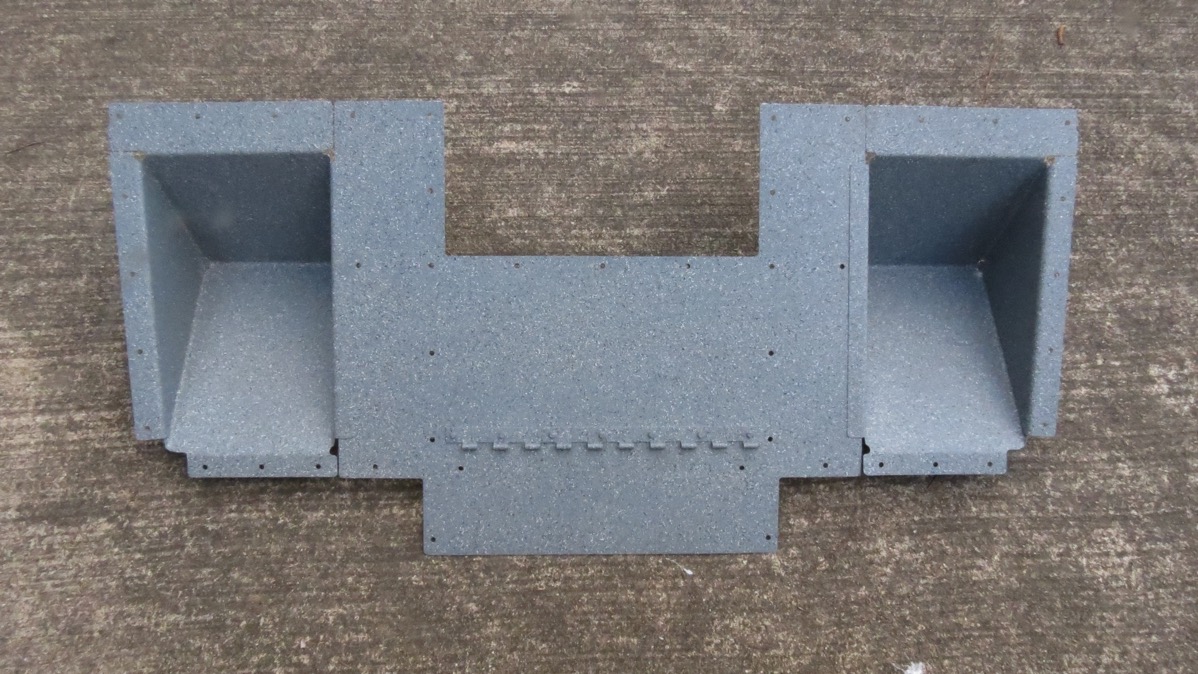 The fun part is where to go from here. All the rest of the work for the seat floors is dependent on all the stuff I detailed in yesterday’s post, so I doubt I’ll be able to work on those before next weekend. It looks like the next section I can work on will be the right-hand console and maybe the covers over the mid-cabin braces (which includes the cover over my fuel tank selector). Guess I’ll figure all that out later this week.