OK, so there’s still tons to do to get ready for the OSH trip, but I found a little time to do a little work after work today. I match drilled the two F-812 bulkheads, bent the flanges as instructed, and then lined up the tail spring mount and drilled the two keeper rivet holes. That last part took forever, because the drawings here are extremely confusing and vague. After puzzling over them for some time and getting nowhere, I resorted to the internet and found that many others had had the same issue. Fortunately, another builder provided a detailed explanation along with some much more useful drawings and photos, and armed with that info, I finally drilled those two holes, then countersunk them. I stopped short of dimpling the two bulkheads though, because I need the C-frame for that, and I need my workbench for the C-frame, and my workbench is currently occupied by the fuselage assembly. So I’ll just figure all that out when we get back.

Also, my Grove airfoil gear legs finally showed up today. It’s been almost seven months since I ordered them. Grove apparently had some issues with getting this batch of legs heat treated and so they ended up running way behind. I wasn’t really bothered though, since I’m nowhere near fitting the legs, and any annoyance went away when I saw these things: 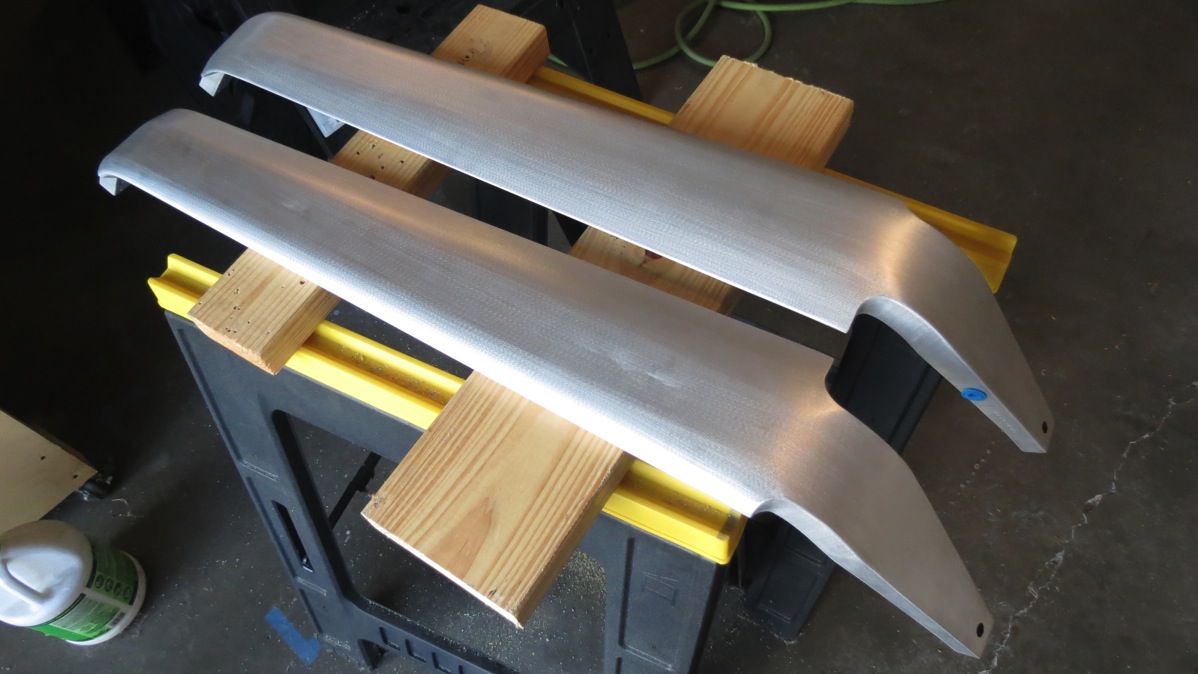 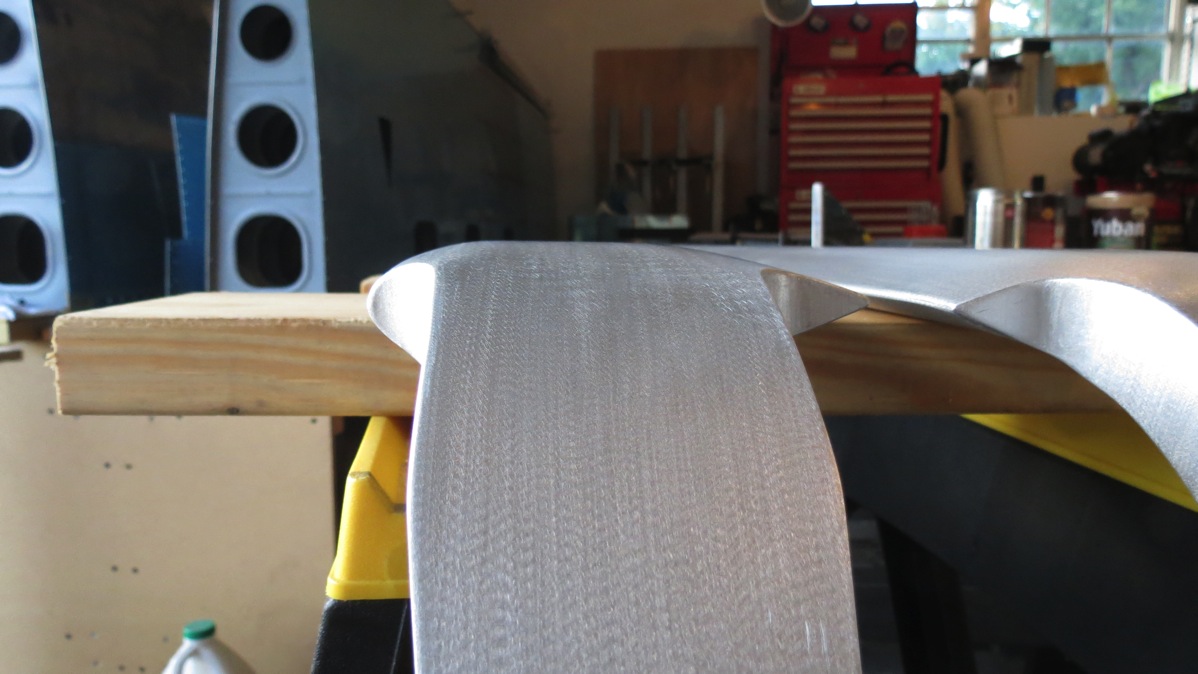 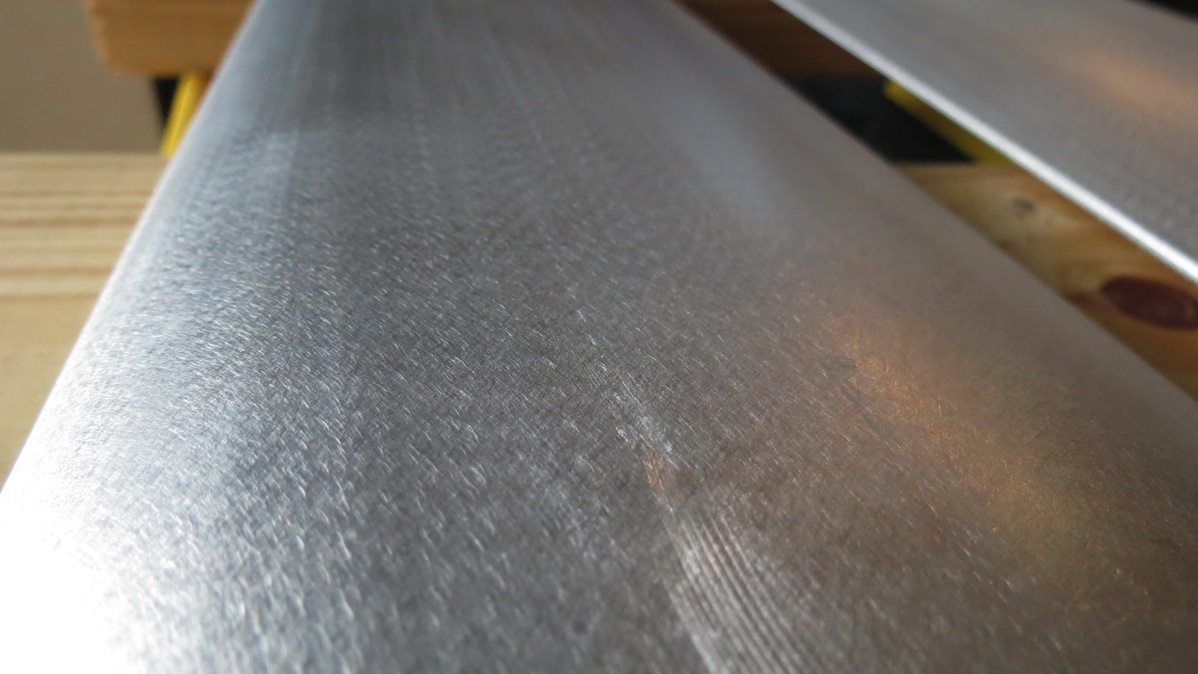